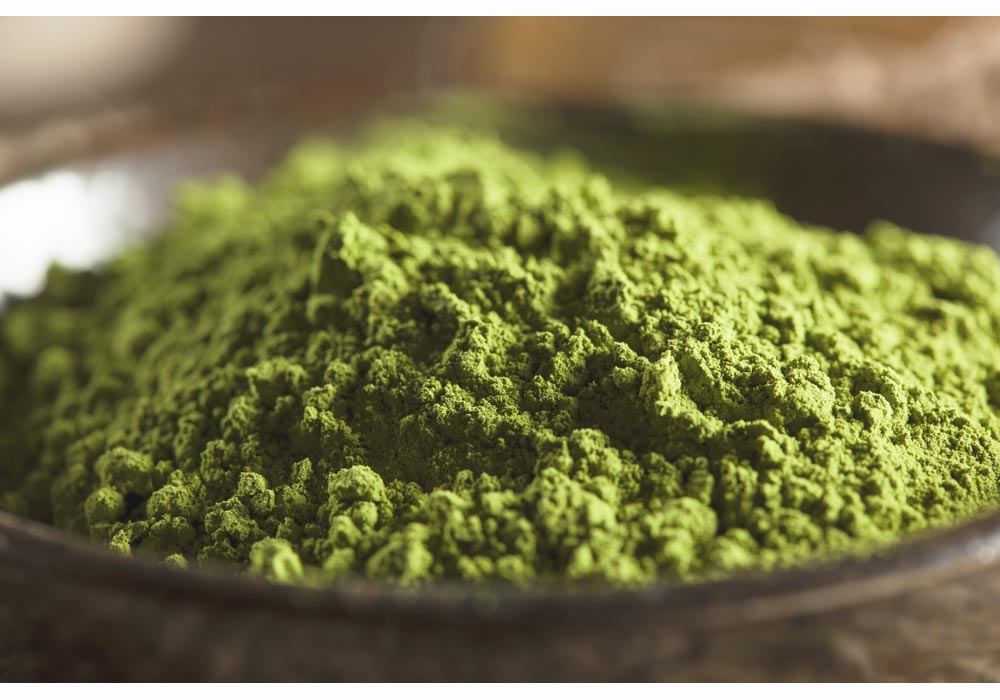 The world of marketing has created much confusion about the different grades of matcha tea. Before the ad agencies and accountants got involved, there were basically only two grades, ceremonial and everything else. To be fair, traditionalists usually recognized three different grades. There was “ceremony grade” matcha tea, “cooking grade,” and an in-between category called either “premium” or “select.” Some of this terminology still exists today, though retail sellers outside Japan tend to use all sorts of convoluted vocabulary to describe the teas they sell.

More reputable sellers will use either a 2- or 3-grade system of categorizing the tea, and typically refer to this trio of grades as “ceremonial,” “premium” and “basic.” Because so many of today’s consumers search for organic products, some companies will offer the three grades in both organic and non-organic versions, which results in six overall choices for buyers.

Each of the three main grades of matcha tea is sold as both an organic and non-organic product. This is a recent development, as world marketing trends have begun to latch onto the term “organic” and imply that it is always a superior choice. This is not always the case, with matcha tea or with other food substances. However, teas that are certified organic will have been grown and harvested without the use of insecticides and artificial chemical sprays and additives, in most cases.

To raise a tea plant in a warm climate without using any insecticide at all often results in the loss of an entire crop at the whim of nature. An infestation or weather fluctuation can destroy unprotected tea plants in no time. For that reason, organic matcha tea of the ceremonial grade is among the most expensive varieties available.

And in almost every situation, there is no discernible difference in taste of nutritional composition between the organic and non-organic teas. The choice is up to the consumer, so keep in mind that the only real difference between the two is going to be price, and whatever satisfaction you get from knowing that no insecticides were used on the tea you are drinking.

This grade of matcha tea is grown for the express purpose of drinking. It is to be consumed plain, without sweeteners or additional ingredients. Because of the purity and taste profile of this grade, mixing it with smoothies or baking with it is counterproductive. If that is your intention, by all means acquire cooking grade matcha tea. The price differences between ceremonial and cooking grade matcha is stark.

Note:
As of this writing, expect to pay something in the range of US$30/GB£20 per gram of ceremonial grade matcha tea. Like the price of gold and chicken feathers, these numbers are subject to hourly fluctuation, so always do plenty of comparison shopping before plunking down your hard-earned cash on this high-priced commodity.

Consider that the current price of silver bullion (the precious metal) is just one-half the price of the same amount of ceremonial grade matcha tea. Silver’s recent price is parked at about $15/£10 per ounce, compared to $30/£20 for a one-ounce package of the tea. Another difference being, you can’t drink silver bullion, nor does one store matcha tea in safe deposit boxes (unless they are refrigerated and hermetically sealed!)

Ceremonial matcha tea spends the last few weeks of its growth cycle in the cool shade of bamboo mats, sometimes several layers of them, in order to keep the sunlight out. Then, only the top one or two leaves of each plant are hand-picked and allowed to dry, usually indoors, again away from any direct sunlight. That’s why this grade of matcha is so green and so full of nutrients.

After that, the stems and veins are removed and discarded, by hand. These components of the plant have zero nutritional value, so removing them does not affect the final product. Using a granite millstone, tea farmers then grind the dried matcha leaves into a super-fine powder that is about the same consistency as cosmetic eye shadow. Immediately, the powder is sealed in airtight containers to prevent oxidation, which can destroy the taste profile and turn the substance brown.

The typical mixture ratio for ceremonial grade matcha is approximately two grams per cup, or about a half teaspoon.

These in-between grades of matcha tea are exactly what that term implies. They are not as pristine as ceremonial but are somewhat better tasting than the cooking varieties. Not all sellers offer premium versions, and traditional tea aficionados (a discerning lot) don’t recognize this as an authentic grade of matcha tea.

Basic grade matcha tea is intended to be combined with other substances, and is grown for that very purpose. That is why we should not think of these teas as “low” grades. They are just different, the same way that high-quality cooking wines differ from wine produced exclusively for drinking.

You can make a great cup of tea with this grade, but will need to use more powder, about 4 grams or one full teaspoon per cup of liquid. Due to its much lower cost, this is a common choice for many consumers who want to enjoy all the benefits of matcha tea, but can’t afford ceremonial grade. Note that you will want to use either artificial or natural sweeteners with cooking grade matcha tea. It is prepared the same way as other grades.

Basic, sometimes known as “cooking” grade matcha tea is grown to be slightly bitter, compared to ceremonial blends. Because these tea varieties are going to be joined with other substances in drink and food recipes, their slightly astringent taste combines well with many foods, milk-based drinks, smoothies and similar creations. In many Western nations as well as Japan, even non-tea drinkers enjoy the taste of matcha tea powder in a wide array of foods and beverages.

Always do your research and try to find a seller that is both reputable and knowledgeable about the types of matcha tea. Prices change frequently, as does availability, so build a relationship with a seller and you’ll be on the road to a lifetime of matcha tea enjoyment.