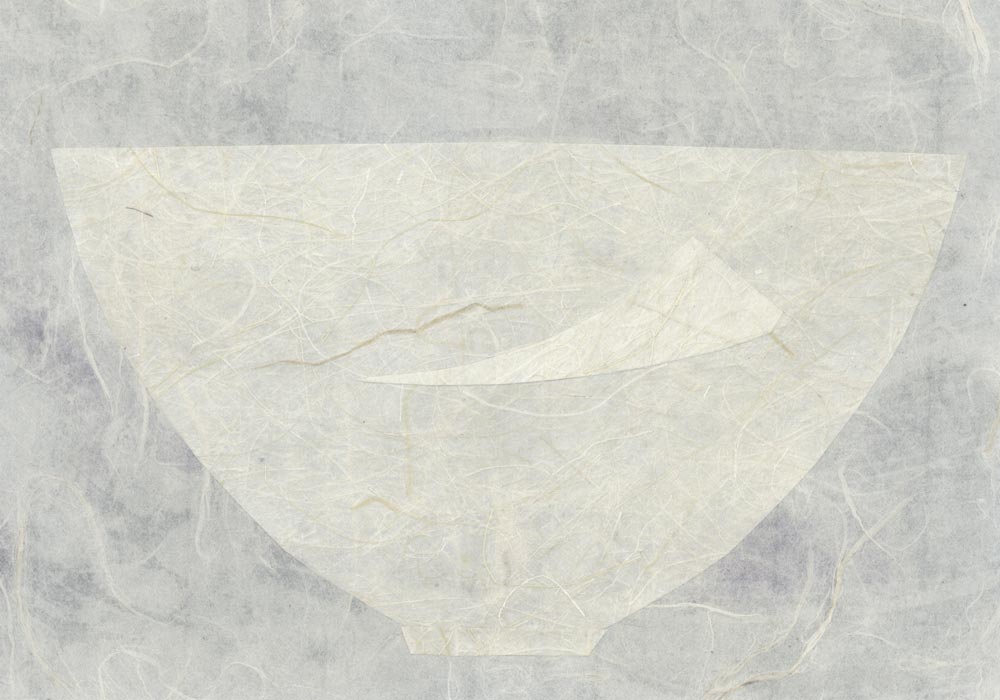 It is easy to forget that tea plays a part in the traditions and cultures of many countries, not just in China, India and Japan. In France, North America and Australia, there is a distinct “tea culture” that enlivens the daily life of those who partake of it. Since that epochal day about 5,000 years ago, when humans first discovered that tea leaves could be used to make drinks, people have been consuming tea and building their lives around it. Not only is tea culture widespread in Asia, but even in the U.S., the drink is second only to water in popularity.

Japan’s matcha tea has been a staple of that country’s tea ceremony for hundreds of years. Likewise, in India, France, the United Kingdom, Sri Lanka, and elsewhere, tea cultures are growing and thriving.
Let’s take a look at some of the tea cultures around the world and consider how they originated, and what they are like today:

Contrary to popular conceptions, India did not begin to build a tea culture or industry until sometime in the mid-1800s. In those days, Indian people did not control the politics of their own nation. The British ruled the country then, and started to cultivate tea as a cash crop. Now, India exports more tea than any nation in the world. Incredibly, Indians also consume most of the tea that they grow. Unlike weaker brews popular in Eastern Asia, Indian teas are more robust, often mixed with milk and served strong. Tea has become a vital part of the country’s economy, daily diet and social ceremonies. British influence is still evident in the fact that Indians typically drink tea during a mid-day break from work or school. Tea culture in India is alive and well.

France has only recently developed a tea culture, even though Louis XIV briefly popularized the drink when he took it as a digestive aid. After his departure from the throne, though, tea culture in France nearly disappeared until the 1850s. Since then, the French have combined their high art of pastry-making and the culture of social tea drinking. The scenic nation is dotted with tea rooms and social centers that offer a different tea for every imaginable occasion. These days the French are rediscovering the many benefits of tea drinking, much as U.S. citizens are.

Unlike most other tea-drinking people, Russians generally only drink hot tea, not iced. The nation’s climate dictated early tea customs, even when the drink was only available to the wealthy, before the era of Peter the Great. After that, a larger supply from China and India meant that everyone in Russia could enjoy the drink, and they did so in a big way. Using the famous “samovar,” mechanically based on an ancient Mongol brewing pot, Russians created a unique tea culture of their own. It features mostly black tea, seasoned with sugar and other sweets and served piping hot. The strong, sweet concoction does much to bolster the human body against icy Siberian winters.

Japan’s tea culture is the most intricate and famous in the world. When Buddhist monks brought the first batch of green matcha tea from China, Japan’s ancient tea ceremony was born. Now, centuries later, that ceremony survives, and Japan has built a reputation as one of the finest exporters of matcha tea and other varieties. So socially powerful is Japanese tea ceremony as a cultural phenomenon, the practice has begun to spill over into North America, Europe and elsewhere as people the world over discover the beauty and health of Japanese matcha tea and tea ceremony.

Except for China, the UK accounts for more tea consumption per capita than any region on earth. The British tea culture began in the 1700s when East India Company ships brought the drink from India. Slowly, tea replaced coffee as the beverage of choice among both upper and lower classes in Great Britain. Now, the world knows and loves English breakfast tea, Earl Grey varieties and others that hail from the UK. Even the linguistic contrivance, “tea time,” is an English invention.

It almost goes without saying that China has a highly developed tea culture. For about 4,000 years, the Chinese have built one of the most refined tea cultures in existence. First consumed as a medicinal around 2000 BCE, only later did Chinese people begin to drink tea as a social beverage. Today, tea culture plays a role in practically every major social event, from courtship and marriage to gift-giving and business exchanges.

China is unique when it comes to the historical importance of tea and tea culture. Keep in mind that both Japan and India got tea from China. Only later did both India and Japan begin to rival China in tea growing and export. Though no longer the dominant tea-growing nation in the world, China continues to play a pivotal role in the global tea culture and tea economy.

Tea has long become something much more than just a drink we enjoy to relax, warm up, or cool off. Nowadays, nearly every culture has tea-drinking rituals and ceremonies, some more formal than others of course. Unlike days of old, however, new knowledge about tea’s healthy side is making it even more popular than before. People in dozens of developed nations are now looking to tea as both a healthy drink and a traditional way to relax. As more and more evidence comes in about the health benefits of tea, and especially matcha tea, many consumers are turning to the drink as a fun, tasty alternative to wine and colas.

Tea’s natural flavors need no added chemicals or sugary fillers to make them palatable. In fact, the plant’s natural goodness and healthful properties are one of its biggest drawing cards among younger consumers. Perhaps tea will one day rank as the most popular drink on earth, or inch closer to water as the favorite consumable liquid. In any case, tea and the cultures around it will continue to prosper for a long time to come.