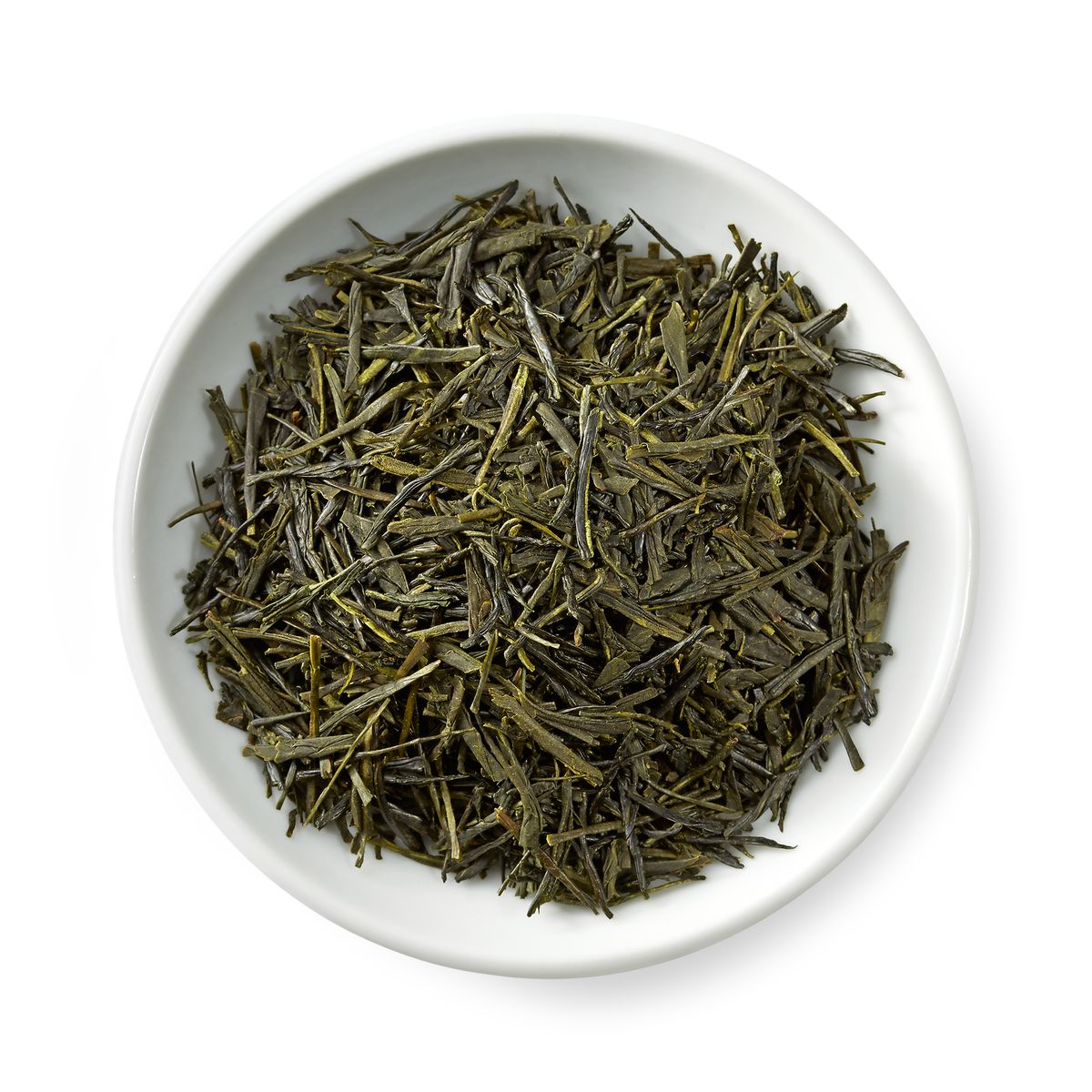 There are so many different varieties of Japanese tea that it’s sometimes hard to tell them apart just by their names. The word “gyokuro” literally translates as “dew of jade,” or “dew of the jewel.”

What is Gyokuro Tea?

Like its more famous cousin, matcha tea, it is also grown in a shaded environment for the last three weeks of its life cycle. This practice causes the caffeine levels to be slightly higher than non-shaded teas, and boosts the levels of a healthy anti-oxidant called theanine. The name of gyokuro tea is thought to come from its color, a jade-green hue it takes on after preparation.

Some Important Facts about Gyokuro Tea

Why Gyokuro Tea is Such a Healthful Drink

Hundreds of years ago, Japanese people drank gyokuro tea as a folk remedy for digestive problems, heart ailments and general fatigue. Nowadays, there is sound scientific proof that gyokuro is indeed good for the body.

Green teas like gyokuro tea have been studied for their potential to prevent several kinds of cancer, including that of the pancreas, ovaries, prostate, breasts, and bladder. There is also evidence that gyokuro can help prevent various kinds of heart disease.

How to Prepare a Perfect Cup of Gyokuro Tea

To make enough for three people, assemble cups, water, a tablespoon, a small teapot, and gyokuro tea leaves. If you plan on using sweetener, have it handy as well.

Hundreds of retail sellers offer gyokuro tea online. There are even special stores where you can purchase entire tea sets that include special pots and cups for gyokuro tea-making.

Loose-leaf gyokuro is the most common form of the tea, and is available for about $10 per ounce from reputable sellers. When buying, make certain that the tea is an authentic Japan-grown product.

There are even organic versions of gyokuro available for consumers who want to make sure their tea was grown according to certain guidelines. Most tea drinkers cannot notice a taste difference between organic and non-organic gyokuro tea.

It helps to understand how Japanese use tea utensils are used. This arcane knowledge will result in a more authentic tea ritual whenever you prepare any type of Japanese tea.

Finally, anyone who is serious about getting the most out of the Japanese tea experience (and out of their gyokuro tea) should read up on the health benefits of green tea.

Gyokuro tea is part of the ancient Japanese culinary tradition, alongside other famous drinks like matcha tea, sake, and plum wine. Proper tea preparation and attention to the finer aspects of the brewing ritual can become a rewarding part of the gyokuro tea experience.