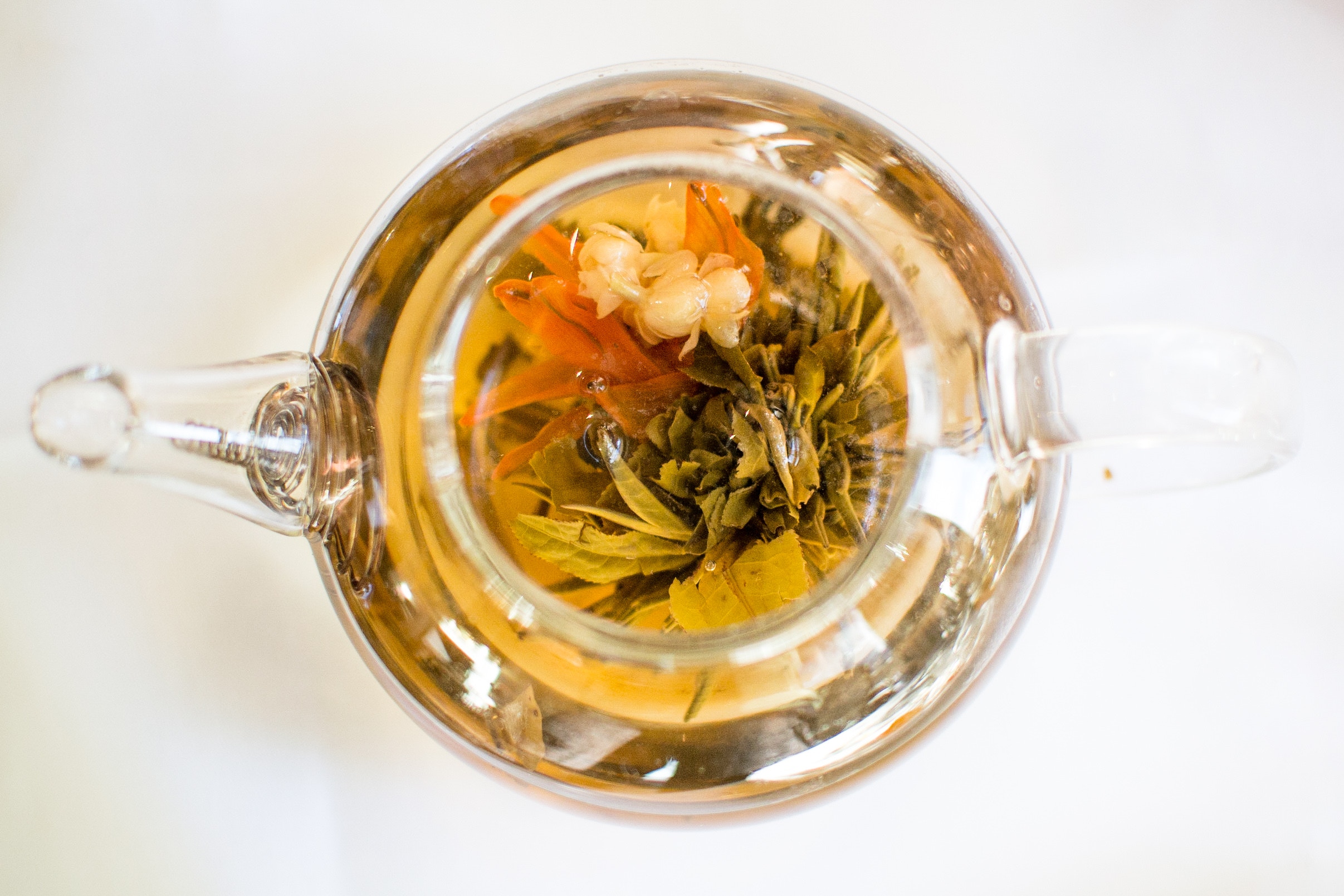 Tea enthusiasts often ask about the diuretic properties of their favorite drink. That makes sense because people want to know if something they love might lead to dehydration and other physical effects. To answer the question fully, it helps to look at some background and a few definitions.

What is a Diuretic?

A simple medical definition of “diuretic” is this: any substance, such as a food or drink, that causes an increase in the passing of urine. Depending on a person’s state of health and fitness goals, diuretics might play an important role in general health.

Many natural foods and drinks, for instance, are able to help the human body rid itself of excess salt and fluid. Anyone who suffers from swollen tissues, kidney problems, abnormally high blood pressure or various heart ailments are often told by their doctors to use diuretics to relieve their symptoms.

There are natural and prescription diuretics that can get the job done for those who need to lose excess water. While medical experts say that diuretics should never be used to lose weight, millions of people take prescription “water pills” to control negative side effects of a wide range of illnesses.

Here are some key facts about diuretics that tea drinkers should know:

Some kinds of tea, as well as many other foods and beverages, are natural diuretics.

Too much fluid loss can lead to mineral depletion in some people.

It’s imperative to speak with a doctor before increasing or decreasing your normal daily intake of natural diuretic foods and drinks.

In addition to several prescription drugs, there are many natural diuretics like ginger, alcohol, caffeine, hibiscus, parsley, and more.

The amount of caffeine in a tea dictates how much of a diuretic effect that tea can have. Those high in caffeine, like matcha, are much more diuretic than low-caffeine teas like white and herbals.

Are All Teas Diuretics?

Of course, all teas and coffees are not equally diuretic. It depends on their caffeine content. That’s why it’s important to know how much caffeine is in your drinks. Here’s a short list of the caffeine content of popular teas:

Black
Black tea weighs in at the top of the caffeine content list, and thus diuretic properties, for teas. Eight ounces of black tea contains anywhere from 40 up to 70 milligrams of caffeine, which is about half as much as a standard cup of coffee. Keep this in mind if you decide to drink your black tea from a 16-ounce container!

Oolong
Oolong tea is a Chinese drink that is known for its depth of flavor and moderate caffeine content, in the range of 35-55 milligrams per 8-ounce serving.

Green
Green teas generally contain between 35 and 45 milligrams of caffeine in an 8-ounce serving. Many people choose green tea when they want to lessen their caffeine intake for whatever reason. Green tea still delivers a stimulating effect, but not nearly as strong as coffee. Plus, there’s not a “caffeine crash” with green teas, as you get with coffee and black teas.

White
In an 8-ounce serving of white tea, there are only about 15-30 milligrams of caffeine. This is primarily due to the minimal amount of processing that white tea leaves go through before sale. But drinking three or four cups of white tea can deliver a significant amount of caffeine to the bloodstream.

Herbal
The herbal tea family contains delicious choices like peppermint, chamomile, ginger, and other natural flavors. There is no caffeine in herbals because herbals really aren’t, by definition, teas. Instead, herbal “teas” are derived from plants, seeds, roots, flowers and as such contain no caffeine. Many people who want a hot tea-like drink before going to choose an herbal.

Tea lovers should remember that each variety of their beloved beverage has different properties. Some teas, as noted above, have high caffeine content while others have little caffeine. Here are some ways to make sure you get the most out of the tea you drink:

-Prepare your own tea for maximal health benefits. Bottled and canned teas sold in stores are usually laden with sugar, chemical additives, and artificial flavors. When you brew your own tea (for 5 minutes at least) at home, you’ll maximize the antioxidant level of the drink. That means you’ll be incorporating something into your daily regimen that has been shown to fight heart problems, infections, and cancer risk. Things like fruits, whole grains, tea, nuts, and vegetables contain significant amounts of antioxidants. Junk food and most meats have little or no antioxidant content.

-Even tea with a small amount of caffeine can deliver all the health benefits of a full dose of antioxidants, won’t ramp you up for an inevitable crash, tastes great, and can be a relaxing way to begin or end a day.

Note: The above information should not be taken as medical advice, but is intended only for general educational and informational purposes. It’s always important to speak with a healthcare professional if you want to change your dietary, exercise or sleeping habits.