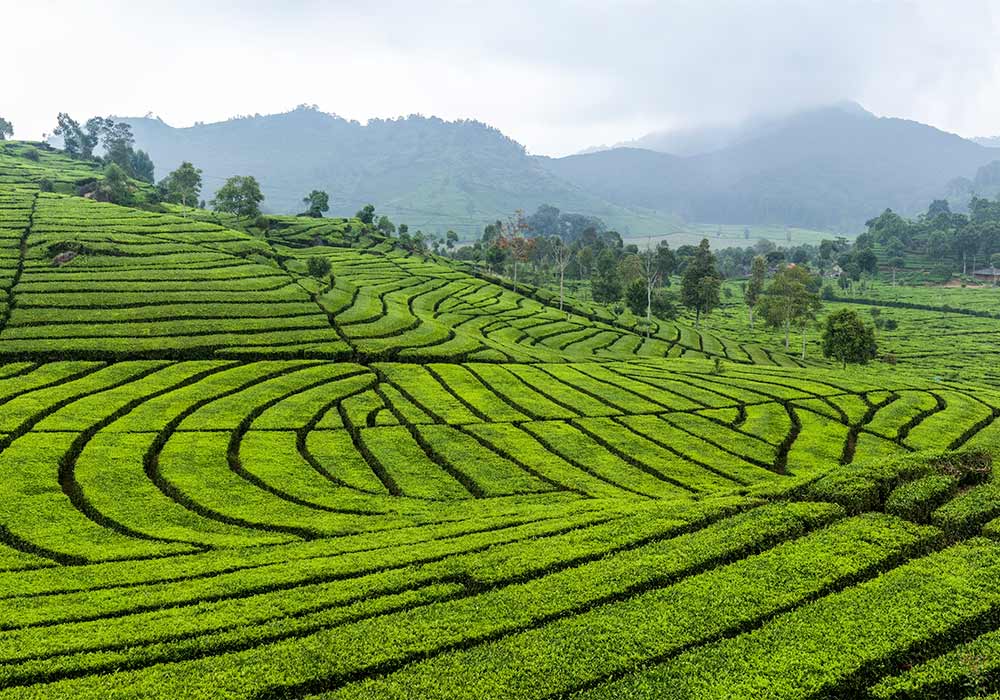 Matcha green tea and its positive effects on human health have been known to the Japanese for nearly 1,000 years. Now that the rest of the world is beginning to discover the nutritional benefits of matcha, consumers are often surprised to learn that matcha green tea offers dozens of healthful benefits.

After spending about three weeks in shaded growth just before harvest, matcha tea leaves are carefully selected by experts, steamed, culled of veins and stems, and then ground into a super-fine powder that has the consistency of talc and a deep green color. Some matcha enthusiasts drink the tea for its sweet flavor while others are more interested in its historic importance as a ceremonial drink. Whatever the reason people drink it, matcha tea is a unique scientific product due to its positive effects on the human body. Here are just a few of the health benefits of matcha tea:

Rich in vitamins and nutrients

Just 8 ounces of matcha tea contains the equivalent nutritional value of ten times as much standard green tea. One reason for the concentrated vitamin and nutrient value is that matcha tea employs the entire leaf during the harvest and brewing processes. In addition, match contains vitamins A, B-complex, C, E, K and various trace minerals. Other components of this natural, fiber-rich superfood include polyphenols, chlorophyll, catechins, and the amino acids L-theanine and theophylline.

Matcha tea’s ability to boost the human immune system is due to the catechins that are a natural part of its leaf. Other immunity enhancers are potassium, iron, calcium, protein and vitamins C and A. Recently, clinical studies have shown that matcha tea may even be able to fight HIV infections and their ravaging effects.

Epigallocatechin gallate, also known as EGCG, is just one component of matcha tea that assists the human body in fighting cancer, particularly prostate, breast, colorectal and bladder cancers. Apparently, according to scientific trials, the polyphenols in the tea prevent cancer cells from multiplying.

Matcha has been shown in studies to aid the human body’s own ability to rid itself of toxins and dangerous environmental chemical pollutants.

Prevents many kinds of infections

Have you ever wondered why people who drink matcha green tea suffer fewer colds, bouts of the flu, fungal infections and bacteria-related illnesses? The EGCG in the tea is the responsible party. It also helps regular matcha tea drinkers resist herpes, hepatitis, and various yeast infections.

L-theanine in the matcha tea leaves assists the human brain in producing alpha waves. This phenomenon allows people to be alert and awake yet fully and deeply relaxed at the same time.

Can detoxify the entire body

Matcha green tea is able to eliminate all sorts of environmental pollutants from the body, including heavy metal and a wide array of chemical-based toxins.  Because the tea leaves are shaded for the last three weeks of their growth, they build up massive amounts of chlorophyll, a natural detoxifier and blood cleanser.

Several studies have been conducted to measure the healthful effects of matcha tea on individuals who already suffer from diabetes. The tea not only lowers triglyceride levels but also helps diabetics maintain good health by keeping cholesterol levels within proper parameters.

Is good for the entire cardiovascular system

Again, the EGCG in matcha tea works to prevent buildup of fat cells in the cardiovascular system, resulting in better overall heart health.

Is a powerful antioxidant

The antioxidants in matcha tea are naturally occurring substances that assist the human body in its fight against oxidative stress and various types of inflammation. The catechins in matcha green tea not only fight cancer and other maladies but are present in incredibly high levels. In fact, matcha contains 100 times the EGCG found in other commercial teas.

Serotonin and dopamine are a natural byproduct of the high levels of L-theanine in matcha green tea. Studies have shown that both dopamine and serotonin are able to increase concentration, assist the human memory, bring on a happier disposition, and generally make people feel emotionally better off.

As opposed to the caffeine contained in standard coffee, the naturally occurring caffeine in matcha green tea, theophylline, works to maintain the body’s energy without the “rise and crash” effect so common with everyday coffee products. Theophylline assists the body’s natural ability to maintain proper adrenal gland function and hormone levels.

Acts as a natural calorie burner

Without increasing the heart rate or blood pressure, matcha tea’s ingredients healthfully increase the human metabolism, enabling it to burn fat calories at about four times the typical rate.

While researchers are not sure of the specific mechanism at work with matcha’s ability to maintain healthy cholesterol levels, they do know that it somehow helps lower LDL and raise HDL cholesterol, while fighting off heart disease in those who drink it.

Because of matcha green tea’s unique growing and harvesting process, its flavor is naturally sweet. Users often comment on the fact that they don’t need to add sugar or chemical sweeteners to the tea to enhance its flavor. In fact, makers of chocolate, confections, cookies and dessert foods are now turning to matcha green tea as a natural sweetener for those products! People who drink matcha tea often take it “plain,” without sugar, lemon or milk.

Matcha green tea has been an integral part of human wellness and health for many centuries. Perhaps the ancients realized that those who consumed it were in better physical condition, were happier and enjoyed a longer life than people who did not have access to matcha green tea.

Nowadays, we have much scientific proof to document the amazing properties of matcha tea, which is probably why it is becoming a global phenomenon among consumers who value peak health.