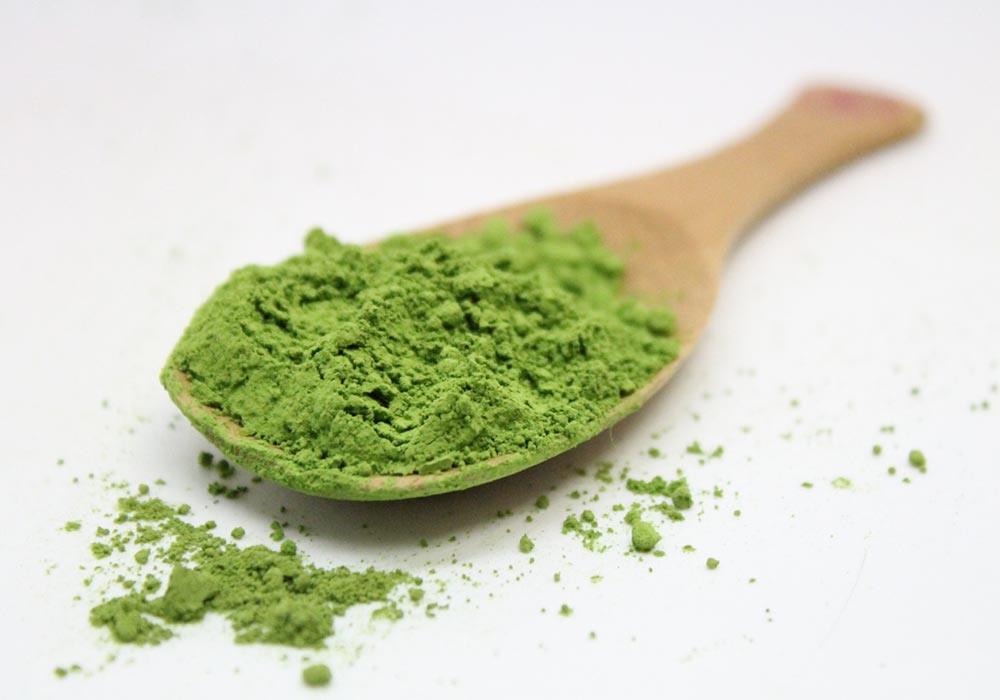 Antioxidants are molecules that play a very special role in human health. By preventing the oxidation of essential molecular structures within the body, they essentially work to lengthen the lives of healthy cells and organs. Many foods and food supplements contain antioxidants, some in larger quantities than others. Fresh vegetables and fruits are the most common way that fitness and health enthusiasts consume antioxidants.

Foods that contain large amounts of antioxidants, like matcha tea and spirulina for example, have been shown to play a vital role in the prevention of various illnesses and diseases, according to medical research. What’s more, eating such foods is healthful in another way; they tend to be packed with other nutrients vitamins. That’s just one of the reasons people have been slowing finding out about the many ways that antioxidants promote human health, wellness and longevity.

Following is a brief rundown about various ways that antioxidants help the human body:

A cup of coffee or tea each day can provide enough antioxidants to prevent inflammation, which is usually interpreted as a common way to avoid heart disease. Drinks like matcha tea and lighter roasts of coffee contain polyphenols. Those chemicals work to prevent the rampant oxidation of fat in the metabolism. A direct result of tea and coffee consumption can often be a marked decrease in the risk of diabetes and several types of heart disease.

Vitamins A, C and E are widely recognized antioxidants that can boost the human immune system. But, along with these, selenium and polyphenols work to destroy the so-called “free radicals,” dangerous oxidizers that are present in most every person’s blood. As a general rule, the fewer free radicals, the better. A 2012 medical study showed a direct correlation between intake of vitamin C and a decreased risk of breast cancer. Furthermore, antioxidants as a group can even help augment the immune system in persons who have been diagnosed with HIV.

Slowing the effects of age

People who are most interested in delaying the aging process turn to vitamins C and E, which not only work against the general aging cycle, but can also help the brain avoid memory-related disorders like dementia. When free radicals are reduced by the presences of antioxidants, the passage of time appears to have less of an effect on practically all physiological systems.

A recent study published in the medical press demonstrated a direct relationship between the consumption of antioxidant-rich foods and the destruction of an enzyme that is present in numerous neurological diseases like autism, schizophrenia and chronic depression.

One of the best known antioxidants is catechin, which is available in especially high quantities in matcha tea and other green teas. Among catechins, epigallocatechin gallate (EGCG) is perhaps the primary agent known to destroy free radicals and fight cancer. The anti-carcinogenic effects of EGCG are still being studied, but many consumers are already on to the good news about catechins and the attendant benefits of this important antioxidant.

A major study published in the American Journal of Clinical Nutrition showed that overall visual health is aided by the intake of antioxidants. Subjects who already had good vision were able to maintain it better and those who had problems with their vision were able to minimize the damage that had already been done to their eyes. The exact mechanism of the role of antioxidants in this process is still not completely understood, but it is widely attributed to the destruction of free radicals by the specific antioxidants contained in healthful foods and supplements.

People who consume adequate levels of antioxidants have fewer problems with weight control than those who eat a diet that is deficient in antioxidants. Apparently, the body’s ability to burn calories while at rest is bolstered by the presence of such components. Not only does this process work to help burn fat at rest, but it also allows the human body to burn more fat during exercise sessions. Either way, weight control is one of the key roles played by antioxidants in daily human health.

Because environmental pollutants are a prime source of free radicals in the human body, it is likely that modern people actually need more antioxidants than did those who lived just a few centuries ago. For that reason, it is usually a good idea to consume foods rich in antioxidants. That way, the body will have a much-needed storehouse of these powerful substances when pollution and stress rise up and create dangerous levels of free radicals.

Is there such a thing as “too much”?

As in all things physiological, there is indeed an upper limit on the intake of antioxidants that people should be aware of. Especially in supplement form, most should avoid taking too much vitamin A, which can lead to various side effects, especially in women who are pregnant. Anyone who intends to ramp up their intake of either vitamin A or vitamin E should consult their health care professional first. These two substances, in particular, can lead to detrimental side effects when consumed in large doses.

Even so, vitamins A, C and E are key players in the entire antioxidant family, and when consumed in reasonable amounts can go a long way toward delivering the many benefits of this vital food category.

Diets rich in antioxidants can help decrease post-exercise pain, markedly so in persons who are currently not consuming enough of them. Various oxidants in the bloodstream that result from exertion are a direct cause of fatigue and pain. In the presence of antioxidants, however, this pain and fatigue is minimized.

Antioxidants are one of the most healthful components of any food substance. Their role in alleviating medical problems and preventing many types of diseases is one of the reasons fitness and health enthusiasts seek out foods rich in antioxidants.