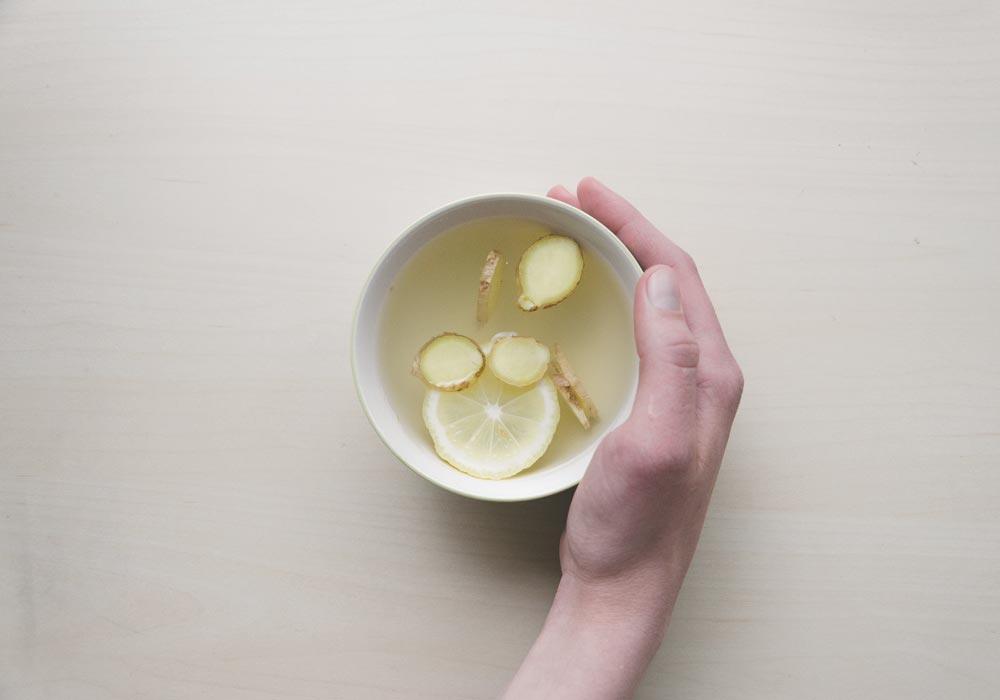 There are hundreds of versions of so-called detoxification diets available these days, but what are the facts behind their effectiveness and safety? Authoritative medical sources have weighed in on several of the more popular regimens and some sites, like WebMD and Mayo, are very clear about the right way and the wrong way to “cleanse” the body (which is what most every such diet claims to do).

A huge sub-category in the detox realm concerns tea and its ability, or not, to cleanse the human anatomy from the inside out. It appears that the tea itself is not what most experts take issue with, but rather the added ingredients in many of the marketed tea products.

Anyone who intends to try a detoxification should first consult a medical professional. There are plenty of myths about which internal organs can and cannot be cleansed, and how to go about it. Plus, many of the bogus energy and detox teas sold today contain nothing more than tea as a base, with added sugar, caffeine and a few herbs tossed in for good measure. Always check with a doctor before trying any product or system that claims to cleanse your body’s blood or organs.

The bottom line on detox teas is that the products are a marketing gimmick that could lead to serious digestive problems, no long-term weight loss, and potentially dangerous doses of caffeine (used as an appetite suppressant). Most of the weight you do lose is temporary water weight in any case.

The right way to cleanse your body

Most every reputable medical source denigrates the concept of detox diets whose goal is quick weight loss. Instead, experts at the Mayo Clinic, for example, advise dieters to choose smaller portions of nutritious foods, to eat less processed food, and to include more fruits and vegetables in a daily food regimen.

Most of the energy boost people feel after embarking on a cleanse is not a result of the food itself but comes from the elimination of processed items and other junk food. Long-term fasting is usually not a good idea because the body is forced to do without protein and other essential nutrients. Another problem with fasting is dehydration.

A common-sense detoxification plan, and one that most doctors will give you a green light on, involves cutting down on junk food (anything processed and sugary, like candy and chips) and adding more vegetables and a moderate amount of fruit to take its place. Trying to lose anything more than a pound or two a week is probably too fast for most people. In fact, most rapid weight loss plans fail on this criterion alone.

Even a common-sense approach to losing weight and cleansing the body can include tea, especially green tea. The danger of so-called “tea detox” regimens is that some consist of aggressive fasting combined with massive consumption of water and various types of tea. A smart way to include tea in a detox plan would be to eliminate processed food for a week or so, add healthy food choices, and include green tea as a morning choice instead of coffee or high-caffeine drinks.

Folk medicine is full of references to tea as a medicinal drink. Modern medicine backs up many of those claims and uses, noting that tea is packed with beneficial nutrients like flavonoids (heart-healthy cancer fighters), theanine and polyphenols. Note that highly processed teas will not contain as much of these nutrients as non-processed versions. This is in line with the basic health concept that processing is usually not good for food or people.

Any drink that comes from brewing leaves of the camellia sinensis (tea) plant contains varying amounts of the above-mentioned nutrients along with many others. Another big advantage to including tea in a diet is that it contains much less caffeine than coffee. Most green teas, in fact, contain slow-acting caffeine that offers the benefits of mental alertness without the typical crash that follows a round of coffee drinking.

Ancient and folk uses of tea

There are literally hundreds of things to do with tea besides drink it. Folk uses have been handed down through history for centuries. Some of the more common ones are:

Sadly, corporations who sell questionable products like “weight loss tea” and “energy tea for cleansing” do nothing more than add sugar and caffeine to standard varieties of popular tea and sell the stuff as a cure-all for those who seek to lose weight quickly. But when used alongside a sensible diet, tea is a wonderful way to up the nutritional content of every meal.